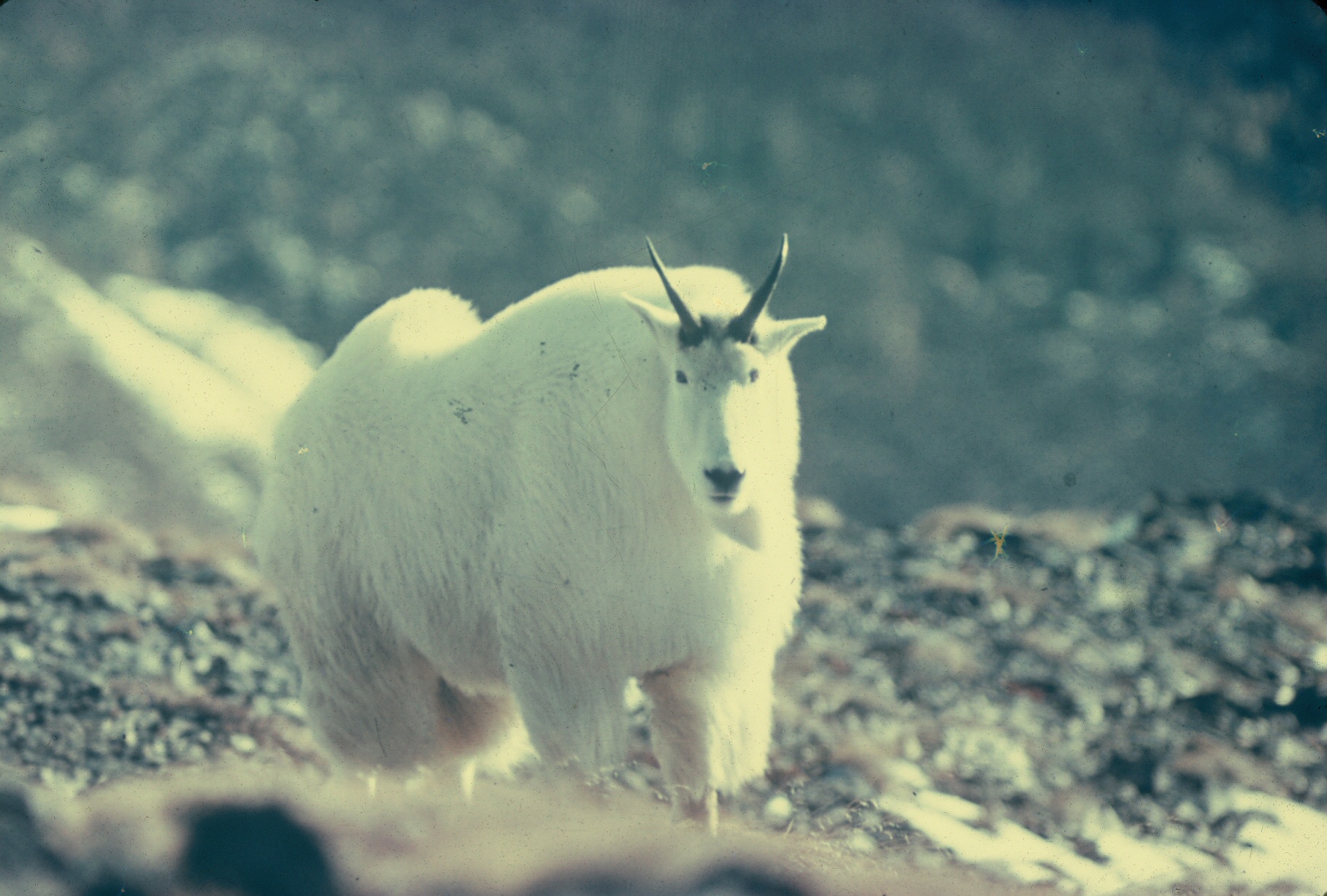 It’s more than clear that either marketing wonks are abysmally illiterate, or that they assume we are. Clearly someone doesn’t understand or care about the plain meaning of words.

Take the word “unlimited” or “limitless” for example. According to Merriam Webster:

3 : not bounded by exceptions : undefined <the unlimited and unconditional surrender of the enemy — Sir Winston Churchill>

That’s not so hard to understand is it?

So why, do you think it is that wireless carriers have trouble with this concept? Some of the smaller carriers promise unlimited 4G LTE data, yet in small print indicate that after a certain amount is used they’ll start throttling the rate down to 3G speeds or less. That’s not “unlimited”.

Verizon is running an ad lately touting 20Gb of “limitless” data. Really? Isn’t it limited to 20Gb? How is that “limitless”?

AT&T has an “unlimited” data plan for DIRECTV customers. But if you have that plan you can’t tether your other devices to your phone’s WiFi hotspot.

Clearly either the word doesn’t mean what they want you to think it means or they have no respect for their potential customers or the English language.

This isn’t a surprise to me, and I’m pretty sure it isn’t for anyone who reads this. When words lose their meaning though they can mean anything. If they can mean anything at all, then they mean nothing. How appropriate for our “post-modern” world, where people don’t even bother to ask Pilate’s question.

Why ask “What is truth” after all if it doesn’t even exist as a concept?