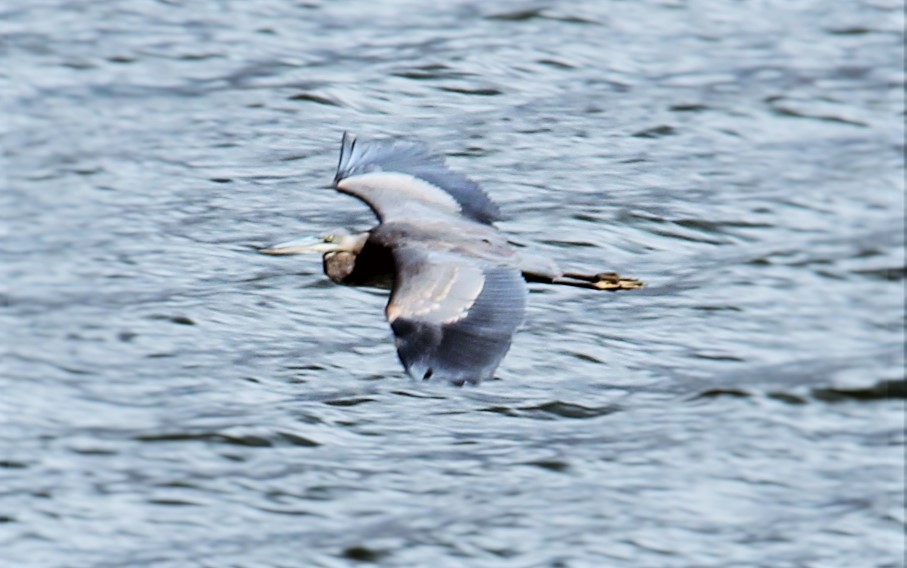 When I was younger I really enjoyed reading comic books, particularly the ones about super-heroes. I enjoyed reading about Superman, Batman, Spider-Man, The Fantastic Four, The X-Men, The Silver Surfer, and quite a few other “heroes”. Comic books were cheap entertainment at 10 to 35 cents per copy. They allowed me to live a rich fantasy life where I was powerful, always right, good looking and muscular, and where if I didn’t get the girl it was because I had to lead a double life for her protection.

There were other appeals to the comic books though. Everybody was buff. The women were hot, sexy, and (except for the super-heroines) generally compliant. Stories were short and uncomplicated, except when they spanned more than an issue, and the “good guys” always won. In those days, short and uncomplicated was good in my mind, for plenty of reasons, not the least of which was I didn’t want to think too deeply about my entertainment, it was an escape after all.

Comic book violence wasn’t real violence. Even when Superman and Batman came off of the pages of the comic books onto the phosphorescent glow of the television screen it was only stylized. When Superman (George Reeves) threw a punch it was obvious that he wasn’t really hitting anyone. When Batman (Adam West) or Robin (Burt Ward) were in a fight you never saw a punch or a kick land. Instead there was always a splash of color with “Pow!” or “Wham!” or something like that. Spider-Man never made it to live action television, it was always animated.

Of course the Batman in the comic books was ever so much a darker character than the campy Adam West, but he still fought crime after all. And Superman, even though he was an alien, still fought for “Truth, Justice, and The American Way”.

When the comic books migrated to the silver screen a little of the campiness of the television days came with them, for a while. Christopher Reeve playing Superman alongside Richard Pryor, or Michael Keaton as Batman next to Danny DeVito, or Val Kilmer playing Batman next to Jim Carrey ought to conjure up enough images to make that clear.

Along came the 21st century, and with it a shift in how comic book characters were portrayed. Somewhere along the way DC Comics dropped “The American Way” from Superman’s motivation. The violence became more realistic. Collateral damage increased, but it was a slow go at first.

The Spider-Man movies with Toby Maguire serve as an example. We saw the violence when Uncle Ben was shot but mercifully didn’t have to see the gore when the Green Goblin was impaled. The violence was evident but not “over the top”. When Spiderman got in a fight he took care to see to it that falling debris didn’t injure innocent people. But Peter Parker was pathetic. By the third movie he had developed a vile personality, although it was amplified by the alien that became his “black suit”.

When Andrew Garfield took over the role the violence was more overt. There was more collateral damage too, but Spider-Man still made some effort to stop what he could.

With the X-Men comic book violence in the movies became even more obvious. Wolverine began his career by killing his own father (although it’s not until the fourth movie that that’s made clear). When you consider the 12 inch steel blades that emerge from between his knuckles when he fights it’s pretty clear what the fate of his opponents is.

The violence keeps escalating in comic based movies. But that’s not the worst of it. Today’s versions of yesterday’s super-heroes aren’t that much different from the villains they fight. Murders, assassinations and thefts used to be the hallmark of the villain in these tales. Now Batman is a thief and a killer and Superman doesn’t care about collateral damage. Peter Parker’s uncle Ben reminded him that “With great power comes great responsibility”. Apparently the tag line for Deadpool is “With great power comes great irresponsibility“.

Speaking of Deadpool, the IMDB parent’s guide (I haven’t watched this movie and I have no plans to, ever.) indicates that this one deserves it’s R rating. Now the comic book movies have “soft” pornography to help them sell. What was once left to the adolescent imagination (aided by drawings of pulchritudinous women in spandex and capes) is now made explicit.

Perhaps my memory is faulty, but I don’t recall much in the way of vulgarity, profanity or other foul language in the comic books. Today’s super-hero movies don’t seem to be able to get by without it. In the most recent Avengers movie it’s a running gag to chide Steve Rogers (Captain America) about his comments regarding his teammates’ foul language.

Tony Stark: Is no one going to comment that the Cap just said “language”?
Steve Rogers: I know! It just slipped out!

Of course sex, violence, thievery, and foul language are commonplace in much of today’s entertainment. We really shouldn’t expect much different from Hollywood.

There’s another disturbing trend in comic book based entertainment. It’s been around for a long time, but it’s become more obvious over time. Comic books, and the movies based on them present a very warped theology. Marvel Comics’ “Thor” is allegedly a god. In fact he’s supposed to be the actual Norse God of Thunder who lent his name to the fifth day of the week. His brother Loki too. In The Avengers Loki is captured and Thor comes and takes him from the Avengers flying away from the quinjet. Iron man follows and we have this exchange.

This is a brief nod to the notion that in the Marvel Cinematic Universe Thor, Loki, and their ilk aren’t actually gods, but merely powerful aliens. At the same time though, Loki makes the claim.

Loki: Enough! You are, all of you are beneath me! I am a god, you dull creature, and I will not be bullied by…
[Hulk flattens Loki with repeated smashes into the floor]
The Hulk: Puny god.

Steve Rogers ‘ statement is correct. There is only one God, and he’s not Thor, Loki, or any other so-called God in the comic books. (Deuteronomy 4:35)

This is one of the reasons why I really can’t recommend “Age of Ultron”. J.A.R.V.I.S. is a computer program. Ultron is also a computer program, an artificial intelligence (with its own delusions of grandeur, saying upon acquiring a large amount of vibranium “Upon this rock, I will build my church.”). The Vision is an android. Each of them made by man or his machines. Yet the Vision says this.

Really? “I am”? I almost left the theater after that line. When Moses asked the Lord his name here’s the answer he was given.

Was the Vision also claiming to be God? Is Marvel Comics saying in effect that the work of man’s hands can be a god? When Jesus said “I am”, the Jews tried to stone him. They clearly understood what he was saying. (John 8:58-59) I doubt that Marvel’s script writers were ignorant on this point (especially after Ultron’s earlier statement).

The same day that I went with my coworkers to see “Batman v Superman: Dawn of Justice” I saw a trailer for another upcoming super-hero movie, “X-Men: Apocalypse”. I think this one makes it clear what Marvel is saying.

Apocalypse: I’ve been called many things over many lifetimes: Ra, Krishna, Yahweh. I was there to spark and fan the flame of man’s awakening, to spin the wheel of civilization.

Marvel has long ago reduced Norse mythology to fantasy characters. They’ve done the same with Egyptian mythology and Hindu mythology here. Worse, they’ve blatantly gone so far as to say that Yahweh, the God of Abraham, Isaac, and Jacob is one and the same with their false gods.

Ultimately it comes down to the fact that the world doesn’t really believe in God. They’ve exchanged the truth for a lie. Comic book super-heroes aren’t gods. We shouldn’t think they are. But post-modern writers want us to. Ultimately the end is to cheapen his majesty and to malign his character. Lex Luthor speaks for these authors.

Lex Luthor: See, what we call God depends upon our tribe, Clark Joe, ’cause God is tribal; God takes sides! No man in the sky intervened when I was a boy to deliver me from daddy’s fist and abominations. I figured out way back if God is all-powerful, He cannot be all good. And if He is all good, then He cannot be all-powerful. And neither can you be.

The world, like Lex Luthor has such a limited imagination. God created the universe. He holds it all together (Colossians 1:16-17). Of course he is all-powerful. He is also the very definition of what it is to be good. In fact he is the only one who is good. (Mark 10:18, Luke 18:19).

Daddy’s fist and abominations aren’t God’s fault. Those are the result of sin. Maligning God isn’t the way to be rescued from them either. Superman won’t save us from our sins either.

For that we need the grace of God. We need only to repent of our sins and to believe in Jesus, the only begotten son of God, who though he was sinless became sin for our sake, died to pay the penalty for our sins and to impute his righteousness to us, and was resurrected so that we could have eternal life with him.

Super-heroes and science fiction are fantasies. Don’t let them teach you their world view.