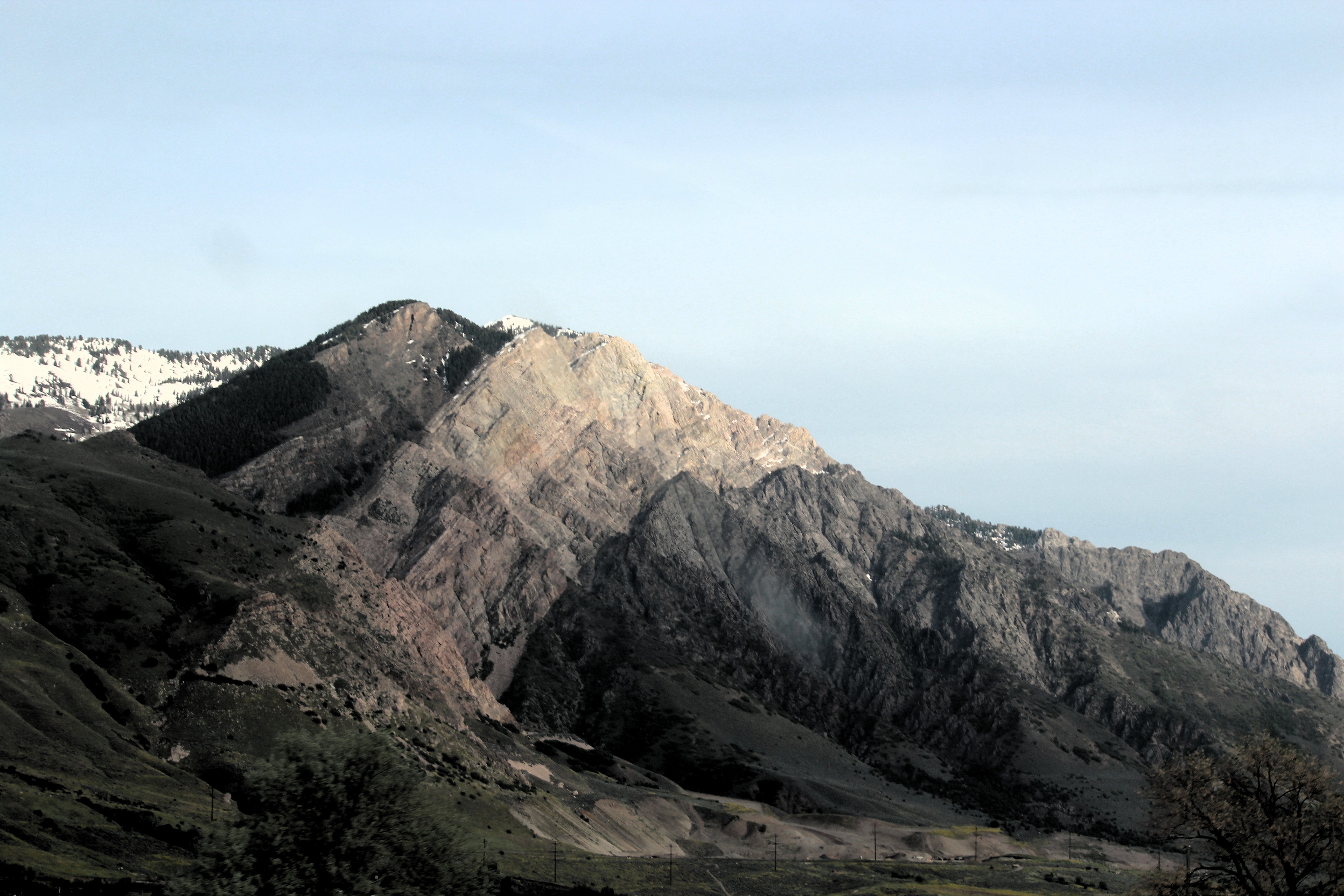 The brothers immediately sent Paul and Silas away by night to Berea, and when they arrived they went into the Jewish synagogue. Now these Jews were more noble than those in Thessalonica; they received the word with all eagerness, examining the Scriptures daily to see if these things were so. Many of them therefore believed, with not a few Greek women of high standing as well as men.
— Acts 17:10-13 (ESV)

I’ve often seen this short passage of scripture used to admonish Christians to take care with the things they believe, and that’s a good thing. Jesus and the Apostles all warned us that false teachers would try to lead us astray. If you really want to know the truth about the gospel of Christ there’s only one  guaranteed  source and that’s the word of God. Test everything about doctrine or the gospel against scripture, whether it’s the message from your pastor, the words of your favorite spiritual leader, or especially something you read about spiritual matters on the Internet.

If anyone teaches a message on doctrine, the gospel, Christian living, the end times, God’s promises or any such thing, test what they tell you against scripture. It isn’t your feelings that matter. Don’t simply pray and ask if it’s true, examine the scriptures and compare what you’re being taught with them. Do this while asking God to reveal the truth from his word. No revelation from God will ever contradict his word. Start with the bible and end with the bible.

The Bereans eagerly received the word from Paul and Silas. They wanted to hear the gospel. But it wasn’t signs and wonders that convinced them of the truth. They were able to verify that the scriptures confirmed what they were hearing. This was millennia before Google, Yahoo, or Bing. They couldn’t ask Cortana or Siri to look it up for them. This implies that they knew the scriptures. And that implies that they studied them.

I used to write a political blog here. I read lots of blogs back then, and when I started blogging I tried to do it like them. I participated in link exchanges and other things to promote my blog, and I developed a study readership for a while. Disillusionment set in quickly though. Over time I found that much of what I assumed was true wasn’t necessarily so, and that some of the things I had assumed were false weren’t.

I also learned (several times) that not everyone that appears to agree with you is worth your trust. Before “the web” was even a thing I learned that “on the Internet, no one knows you’re a dog.” Sadly, it’s a lesson that I have to relearn now and then. I honestly believe that it’s a lesson we all need to relearn from time to time.

Being an “Internet Berean” is challenging though. We’re all eager to receive the word from people who tell us what we want to hear. Often we’ll take what they say or post as if it were true (or in the case of those who tell us something other than what we want to hear as if it were false) without even doing a cursory search to verify it. It’s enough that they’ve posted it for us to use it to bolster our opinions and positions. We call this Confirmation Bias.

From time to time, I think we all suffer from it. But then I might just be projecting. When it comes to things I see on Facebook or on political blogs these days, I’m skeptical, and dig in to find the truth. At least, I have some of the time. It helps to have a good memory and a bit of logical training.

I’ve learned to at least try to test what these people have to say against scripture. I often learn something useful. I occasionally find that reading what they have to say opens even more questions in my mind than it answers. And, on occasion I find that I need to dig in even deeper to find the truth.

Yes, I’m afraid that once again confirmation bias can leave me believing things that aren’t correct. I find this is the case particularly when reading about discernment and false teachers. Remember the Bereans. Even though they eagerly received the word from Paul and Silas, they still checked it out against the scriptures.

We know that in the last days there will be many false teachers, and that if it were possible they would even deceive God’s elect (Matt 24:24). The Lord commands us to test the spirits, to know which are from God (1 John 4:1). Our standard is his word, as it was for the Bereans. So we must test the things that we hear.

On occasion a true man of God will fall into error. When this happens we should correct such men with gentleness and prayer so that God might grant them repentance and lead them back into truth (2 Tim 2:25- 26). False teachers though, the real wolves among the flock, will persist and they will eventually reveal themselves. They’ll persist in error, and they’ll lead many astray. We’re not even supposed to have anything to do with them.

Here’s where we need to beware of confirmation bias again. We need to check carefully any accusation against an elder. The evidentiary standard is the same as the standard for convicting someone of murder in the old testament. We need the word of two or three witnesses (1 Tim 5:19). Simply chasing down a link on one website that leads to another that finally makes some claims of error doesn’t meet that standard. A list of quotations purportedly from a witness could be fraudulent. Even two or three such lists might be.  If at all possible we should look for original source material, in context.

That requires research. And that’s not always easy.

If I’ve read the bible correctly we’re not going to get rid of false messiahs, false prophets, and false teachers. Instead they’ll keep springing up and they’ll abound. Our best defense against them isn’t to study their teachings so that we can refute them. Instead, I think that it’s to know Jesus and the gospel so well through his word and the power of the Holy Spirit that what’s false will be plain to see. Knowing the genuine article and focusing on that will make the counterfeit plain to see.

As for what you read on the Internet, don’t trust it. We know that unless a person has been born again that they are of their father, the Devil. We know that they’ll do the works of their father, and that he was a liar from the beginning. So – when you find that the Internet, including Facebook, Twitter, and even “reference” sites are full of lies – don’t be surprised.

Instead, focus on what is true.