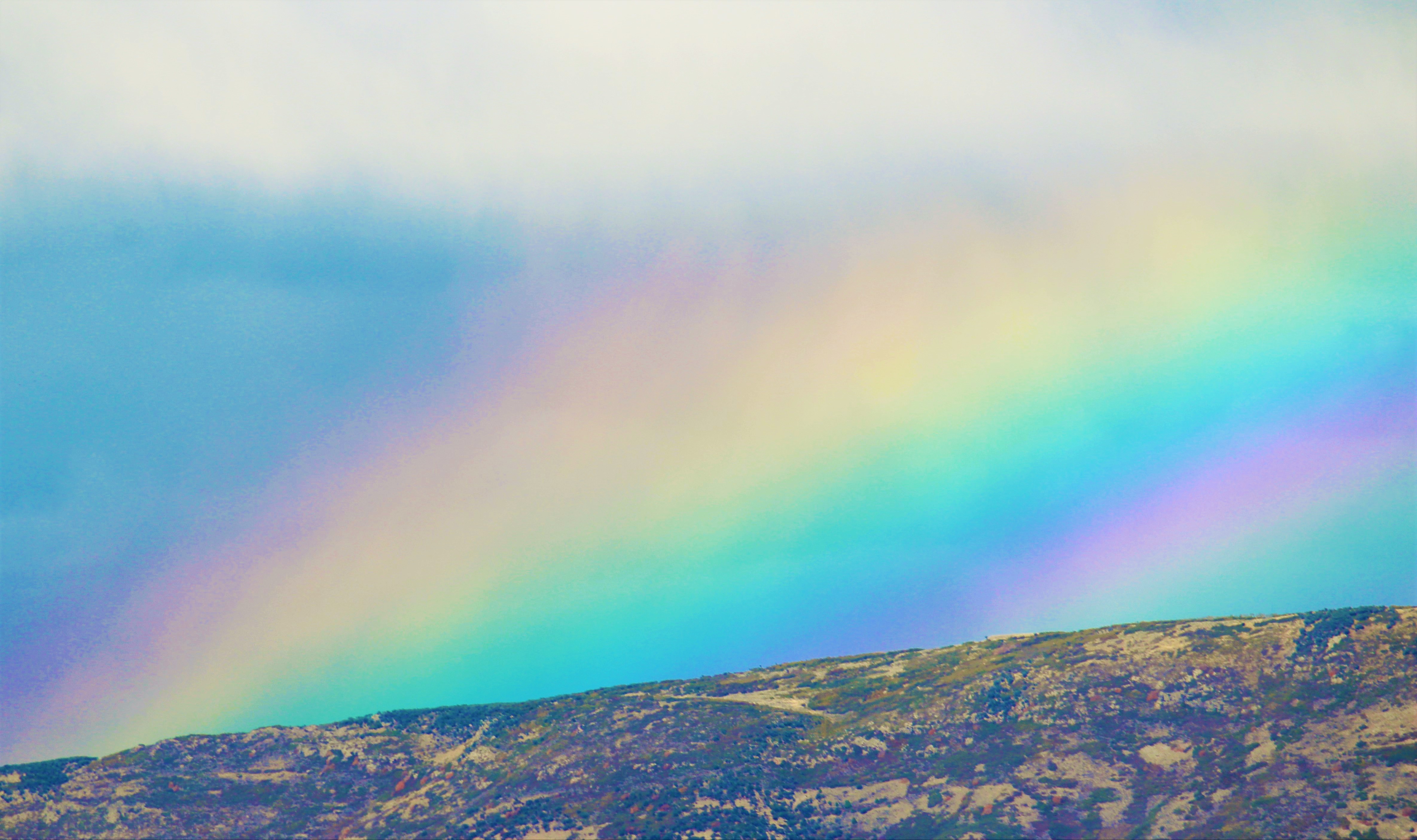 In the beginning God created the heavens and the earth and everything that is in them. Not only this, but He looked at it all and said that it was good. In other words God made a perfect creation.

People were a part of this creation. They were created to have dominion over it. And almost immediately, despite the fact that they walked with God in his garden, they rebelled. They listened to the serpent who told them that if they would just do what was forbidden to them they would be like gods.

This rebellion had consequences. By it death entered into the world. By it the earth itself became cursed. If you want to know why bad things happen this is why. Through Adam we are all sinners born in rebellion against God and through Adam the world is cursed with evil. If you’ve ever wondered why God would create a world full of pain and death the answer is He didn’t. Our sin took His perfect world and turned it into what we have now.

There are no “good people” in this world. Every man, woman, and child (except three) that has ever lived or will ever be born is born dead in sin. I say except three because neither Adam nor Eve were born or created dead in sin, although it is through them that sin entered the world. It’s because of the third person born alive to God that I’m writing this.

God’s intention when He created the world surely wasn’t that it would fall into sin. God is absolutely holy and cannot abide sin. But God also sees the end from the beginning. Surely He knew even before creation that sin would enter into the world. And so He surely had a plan.

That’s why when we read the Bible we find things like this:

Blessed be the God and Father of our Lord Jesus Christ, who has blessed us in Christ with every spiritual blessing in the heavenly places, even as he chose us in him before the foundation of the world, that we should be holy and blameless before him. In love he predestined us for adoption as sons through Jesus Christ, according to the purpose of his will, to the praise of his glorious grace with which he has blessed us in the Beloved. In him we have redemption through his blood, the forgiveness of our trespasses, according to the riches of his grace, which he lavished upon us, in all wisdom and insight making known to us the mystery of his will, according to his purpose, which he set forth in Christ as a plan for the fullness of time, to unite all things in him, things in heaven and things on earth.

This passage, from Ephesians 1:3-10 clearly indicates that God knew that sin would enter into the world and He had a plan to deal with that sin from before the foundation of the world.

So, here’s what we need to know:

Why? Why do Christians, once saved, still have to battle the flesh? Well, I honestly don’t think that it would be possible to be witnesses to the Gospel if upon our salvation we are immediately glorified and translated into heaven. If all who believe and obey God were to go home to be with Him there would be no one to share His message.

And if no one shares His message, how will any of us hear it, obtain the gift of faith, and come to know Him?