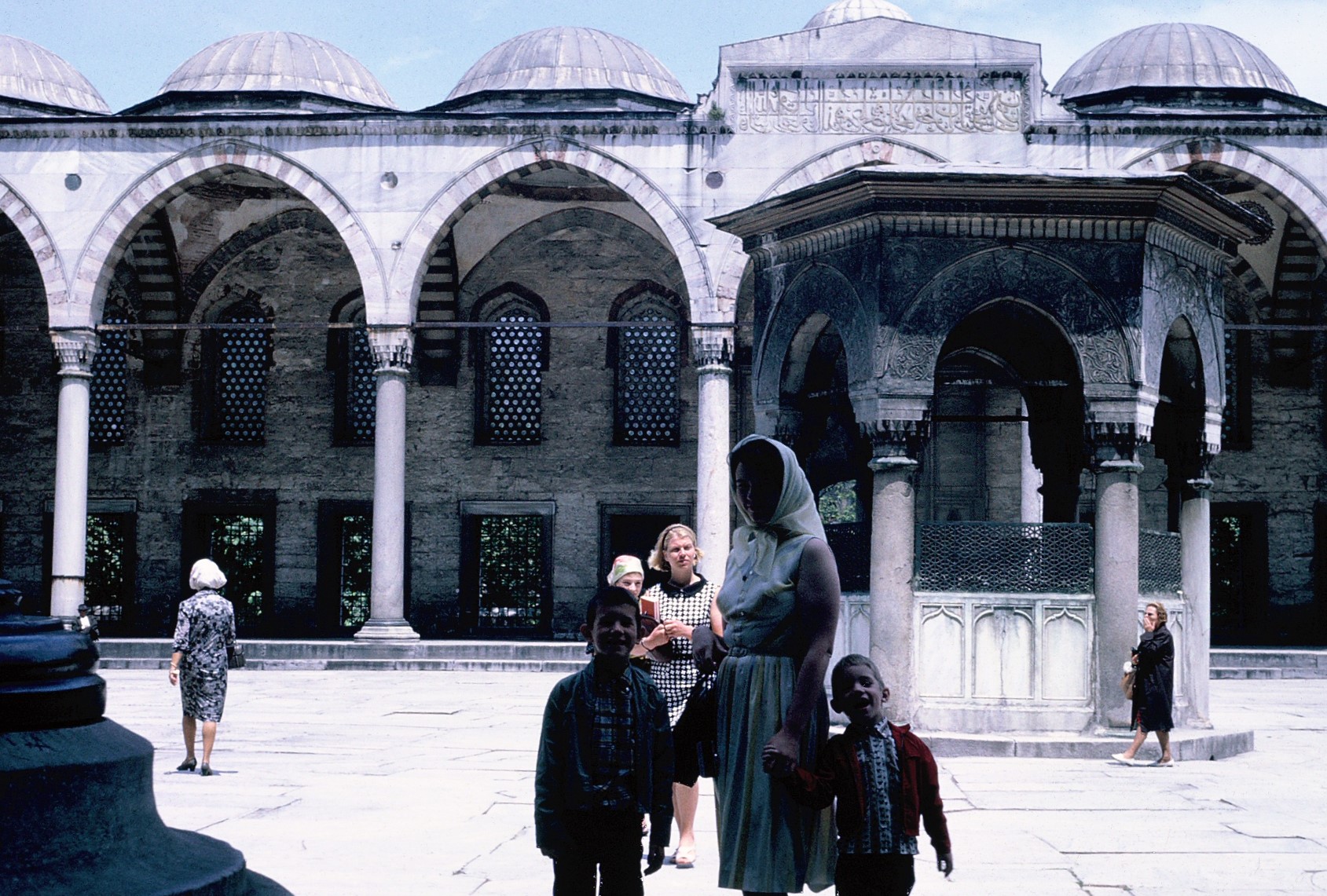 (This is a repost from my old blog.)

When people die, it’s not uncommon to hear people say of the deceased “He was a good man.” When they’re not reporting on the latest political infighting, or the most recent scandalous celebrity behavior, the major media like to present stories of how some people work hard to help others – such as Mother Theresa, Doctors Without Borders and the like.

Nearly all of the world’s religions place a special emphasis on doing good works in this lifetime. Our federal government encourages good works, or at least the financial support of them by allowing us to take a tax deduction for charitable donations. On social media we are often encouraged, cajoled, or shamed into supporting or “liking” one “good cause” or another.

Do you “do good”? If so, why? Are you perhaps looking for a good reputation among men? Are you looking for that tax break on charitable donations? Do you do it (as some apparently do) for the reward of greater prosperity in this life? Is it to avoid the shame of not being seen to “do good” or “be good”? Or do you believe that a life filled with good works will somehow be to your benefit in the afterlife?

Are you an advocate for “social justice?” Is promoting the self-esteem of children and others the most important thing you can think of? How about informing the world about how evil <insert random politician or celebrity’s name here> is? Are you one of those that feels the need to rail against the largest contributor to the Children’s Miracle Network because it’s an evil company that won’t unionize it’s workers? Why?

Do you believe that big government is evil? Or do you think that “conservatives” and capitalists are the evil ones exploiting the workers of the world? Are liberals trampling upon the liberty and property rights of the rest of us? Is it your mission in life to expose them (oh, and let’s not forget to inform the world about the Monsanto conspiracy)?

Don’t take this to imply that I’m against “doing good.” I’m not. What I am against is “doing good” for personal gain or political motivation. Good works done for personal gain are empty and corrupt. They may result in a temporal reward but that reward will be nothing more than ashes in time.

You cannot “earn” your way into the Kingdom of Heaven. Trying to do so is a waste of effort and an insult to God. If you read James 2:24 you might be inclined to disagree with me. After all, it says that “You see that a man is justified by works and not by faith alone.” However, the works spoken of here are those works of obedience that demonstrate the faith of the believer. They don’t earn you salvation – they’re the good works that believers have been appointed to – but faith is the prerequisite.

Ephesians 2:8-10 provides the proof: “For by grace you have been saved through faith; and that not of yourselves, it is the gift of God; not as a result of works, so that no one may boast. For we are His workmanship, created in Christ Jesus for good works, which God prepared beforehand so that we would walk in them.” Further, we see that in Romans 3:21-28 Paul clearly lays out how and why it is that we can be saved:

“But now apart from the Law the righteousness of God has been manifested, being witnessed by the Law and the Prophets, even the righteousness of God through faith in Jesus Christ for all those who believe; for there is no distinction; for all have sinned and fall short of the glory of God, being justified as a gift by His grace through the redemption which is in Christ Jesus; whom God displayed publicly as a propitiation in His blood through faith. This was to demonstrate His righteousness, because in the forbearance of God He passed over the sins previously committed; for the demonstration, I say, of His righteousness at the present time, so that He would be just and the justifier of the one who has faith in Jesus.

Where then is boasting? It is excluded. By what kind of law? Of works? No, but by a law of faith. For we maintain that a man is justified by faith apart from works of the Law.”

The works that we as Christians do aren’t done for our salvation. They are instead the evidence of our faith as we give Him our obedience. Our works of obedience perfect our faith. They are necessary, but without the faith they are worthless, just as without obedience to the Lord our faith is worthless (James 2:14-26). Recall, “the demons also believe, and shudder.”

As another example of how our works serve as evidence of our faith, and provide our hearts reassurance, consider 1 John 3:16-24:

We know love by this, that He laid down His life for us; and we ought to lay down our lives for the brethren. But whoever has the world’s goods, and sees his brother in need and closes his heart against him, how does the love of God abide in him? Little children, let us not love with word or with tongue, but in deed and truth. We will know by this that we are of the truth, and will assure our heart before Him in whatever our heart condemns us; for God is greater than our heart and knows all things. Beloved, if our heart does not condemn us, we have confidence before God; and whatever we ask we receive from Him, because we keep His commandments and do the things that are pleasing in His sight.

This is His commandment, that we believe in the name of His Son Jesus Christ, and love one another, just as He commanded us. The one who keeps His commandments abides in Him, and He in him. We know by this that He abides in us, by the Spirit whom He has given us.

So what of the works of the non-believer (that is, the non-Christian believer, or the person who simply has no faith in a god at all)? Those who are non-Christians yet believe in a god may well seek a reward in the afterlife through their works. They are sadly deluded. We know that they cannot buy heaven, because there is only one way to enter the Kingdom of Heaven. Jesus said “I am the way, and the truth, and the life; no one comes to the Father but through Me.” These people may have heard of Jesus but not believed in the gospel or they may be of “another faith”, which is not a faith in the one true God.

Those who have no faith in a god at all yet do “good works” clearly aren’t looking for a reward in the afterlife. They have their reward now, but it’s empty (Matthew 6:1-2).

Beloved, I urge you as aliens and strangers to abstain from fleshly lusts which wage war against the soul. Keep your behavior excellent among the Gentiles, so that in the thing in which they slander you as evildoers, they may because of your good deeds, as they observe them, glorify God in the day of visitation.

By all means, “do good.” Just do it to the glory of God in faith and obedience. Anything else is worthless.

Pure and undefiled religion in the sight of our God and Father is this: to visit orphans and widows in their distress, and to keep oneself unstained by the world.